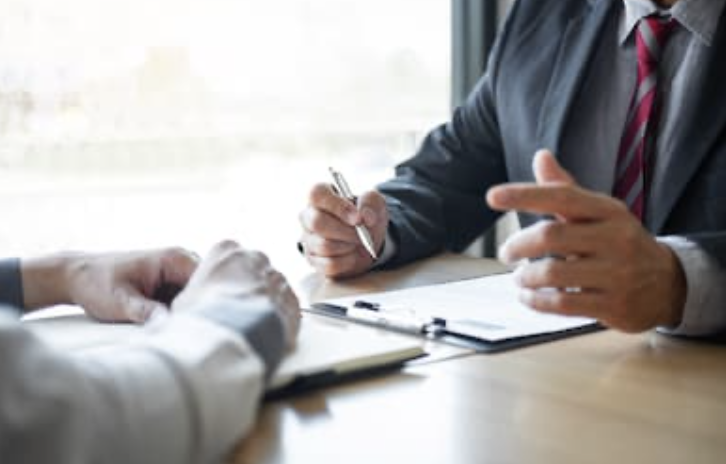 What Is a Company Really?

Have you always wanted to have your own company, but do not really know how it is formed and what types of companies do exist?

What Type of Companies Do Exist?

A company is broadly classified as a "Juristic Person" and can be registered in a variety of ways.

For purposes of this article, attention is only drawn to the four different types of Companies Act 71 of 2008 [1]

They are as follows:

3.     A PERSONAL LIABILITY COMPANY; and

For the every day man in the street, the Private Company would mostly apply, therefore, the focal point of this article will zoom into unwrapping some of the legalities which concern specifically a Private Company.

The Difference Between a Director, a Shareholder and an Employee?

Behind every Juristic Person, there is a varying element of natural person/s who actually run the  day to business. In most Private companies there are three key role players: the Director/s; the Shareholder/s and the Employee/s.

Can You Be Both Director and Shareholder?

It is possible that a person can occupy both the roles of a director and that of a shareholder. However, this is not a requirement. Instead, it is an option to consider within the calibration of each individual business’s legal matrix.

In what follows, is a brief look into what the  characteristics of the different roles are.

Short overview of a director’s legal rights and responsibilities

-       A Director is trusted by the Companies’ Shareholders to act in good faith in the exercise of their responsibility to co-ordinate the over-all functioning and management of the company.

-       They are further entrusted with the power to perform functions and to exercise the powers of the company. A classic example would be the signing of a contract concerning the purchase of goods for the company, e.g. purchasing a company car.

-       It is worth pointing out that Directors are subject to a ‘minimum standard of conduct’ as envisioned by the relevant provisions of the Companies Act. Directors can thus be held liable in their personal capacity if their actions are found to be deficient of these minimum standards.

-       Depending on the nature of the business, Directors are usually subject to some fiduciary restrictions that in the event of a Director choosing to leave the company, the Director needs to ensure that they are not responsible for disclosing any confidential information of the Company.

A legal tool commonly referred to as a "Restraint of Trade Clause" normally operates to deal with governing this situation. It can also be used with the necessary changes to govern any risk involved with a former employee who left the company for whatever reason.

Short overview of a shareholder’s legal rights and responsibilities

-       A Shareholder is a person (either natural or juristic) who is the holder of shares issued by a Company. Therefore, in terms of property rights, Shareholders effectively own the Company ,whereas Directors are equipped with the necessary powers to enable them to run the company.

-       Some of the leading authors in company law have expressed a view that shareholders actually have ultimate control of the company. Perhaps, this is because in addition to the ownership component previously mentioned, the Companies Act also allocates the power for the shareholder/s to control both appointment and  removal of directors in the company.

Short overview of an employee’s legal rights and responsibilities

-       There are certain criteria that need to be met before a person can be classified as an Employee. The criteria is found in Section 213 of the Labour Relations Act 66 of 1995.[2] If the natural person qualifies as an Employee of the Company, then that relationship with the Company is mainly contractual. The contractual relationship of employment is heavily governed by inter alia, the Labour Relations Act and the Basic Conditions of Employment Act 75 of 1997.[3]

-       It is also possible to calibrate the legal matrix of a private company in such a way that an employee of the company is legally recognised as both a shareholder and a director of the same company.

-       Worth pointing out is that the Basic Conditions of Employment Act prescribes that it is mandatory for an Employer to provide its Employee’s with a written employment contract and pay slip.

When considering the three key role players of a business which have been discussed in the above, it is important to keep the three roles apart from each other and to not fall into a conceptual trap of blurring the lines between the rights and responsibilities of each distinctively different position.

The start-up and day-to-day running of a private business inevitably triggers the operation of various areas of law. DPB Attorneys & Conveyancers is a full-service law firm that can help businesses to navigate their way between the various legal fields which arise in the starting up and running of any business.

[1] Hereinafter referred to as “The Companies Act”.

[2] Hereinafter referred to as “The Labour Relations Act”.

[3] Hereinafter referred to as the Basic Conditions of Employment Act.